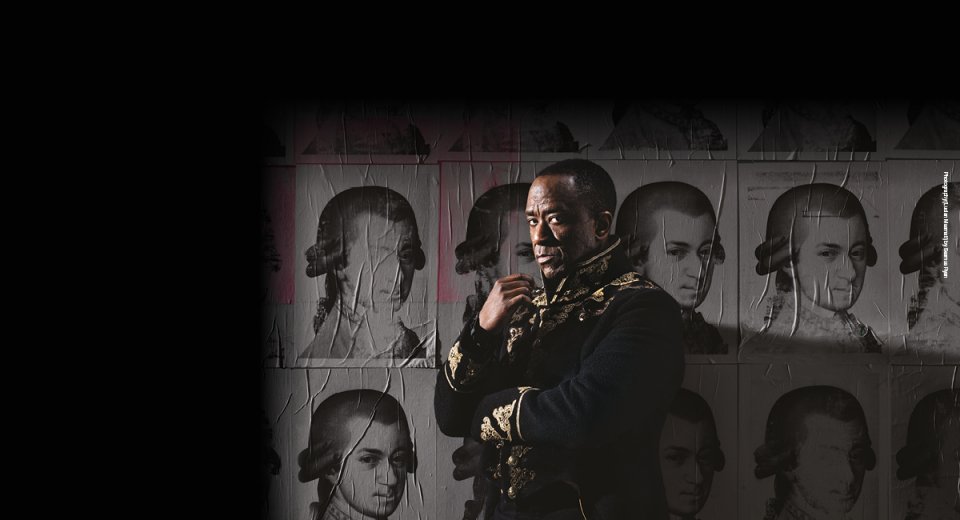 Wolfgang Amadeus Mozart, a rowdy young prodigy, arrives in Vienna, the music capital of the world – and he’s determined to make a splash. Awestruck by his genius, court composer Antonio Salieri has the power to promote his talent or destroy his name. Seized by obsessive jealousy he begins a war with Mozart, with music, and ultimately, with God.

After winning multiple Olivier and Tony Awards when it had its premiere at the National Theatre in 1979, Amadeus was adapted into an Academy Award-winning film. 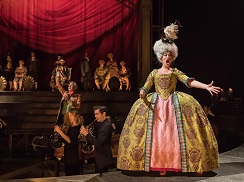 Adam Gillen delivers a most moving portrayal of Mozart. 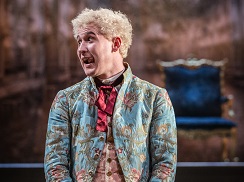 What's it like to be a musical genius? Or at least, playing one. Adam Gillen talks to Broadway world about being Mozart in Amadeus. Read the interview > 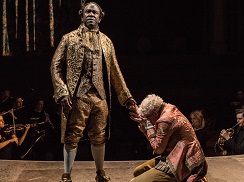 ...Oscar-winning plays - of which Amadeus is one. Read the blog >

An epic piece of music-theatre.

A soaring song of genius and jealousy. 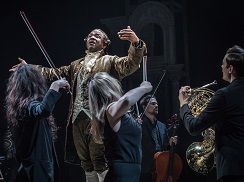 Blog: Inside the rehearsal room with Southbank Sinfonia

Amadeus is accompanied on-stage by a thirty-piece orchestra - so we asked them what it's like to rehearse for a play at the NT. Read the blog >