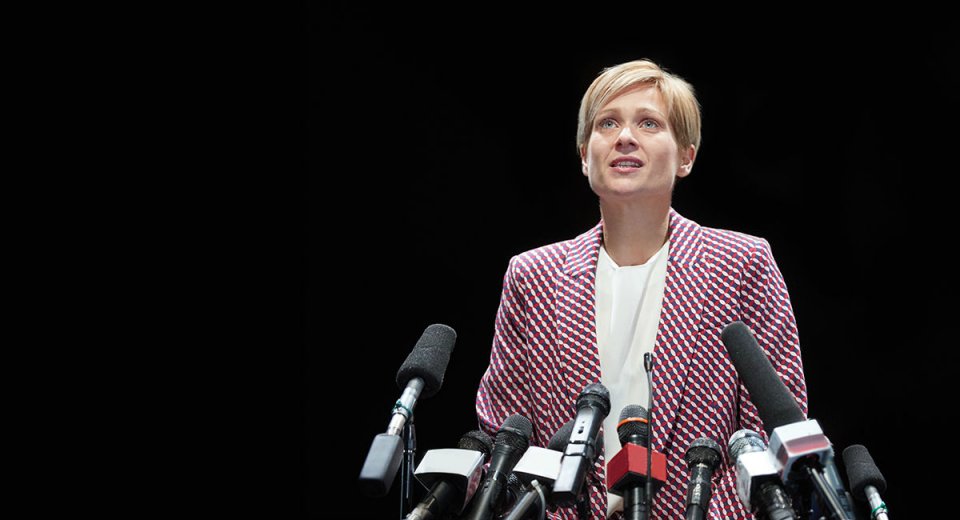 An explosive new play, with a cast including Siân Brooke.

I’m Not Running is an explosive new play written by Academy Award-nominated writer David Hare (The Reader, NT Live: Skylight), premiering at the National Theatre and broadcast live to cinemas.

Pauline Gibson is a junior doctor, who becomes the face of a campaign to save her local hospital. She's thrust from angel of the NHS to becoming an independent MP.

In the Houses of Parliament, she crosses paths with her university boyfriend, Jack Gould, a stalwart Labour loyalist, climbing the ranks of the party.

As media and public pressure mounts on Pauline to run for leadership of the Labour party, she faces an agonising decision... 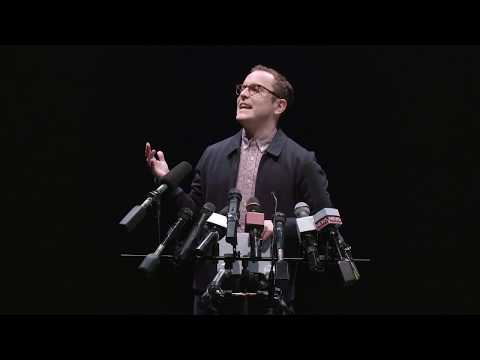 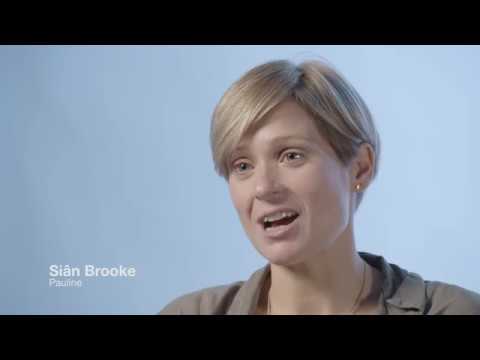 I'm Not Running | An introduction 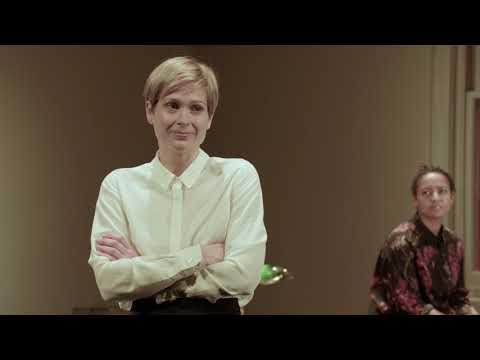 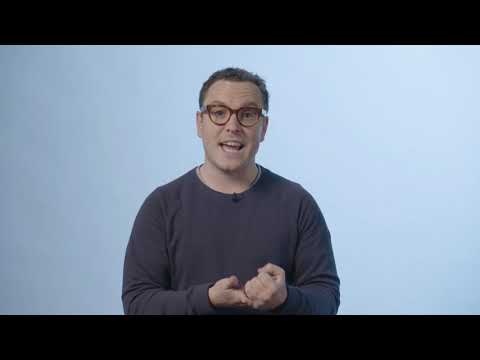 I'm Not Running | Which leaders inspire you? 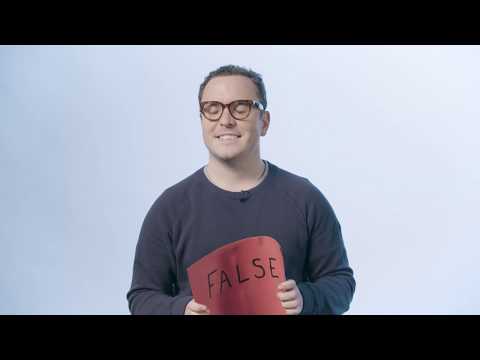 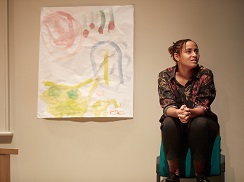 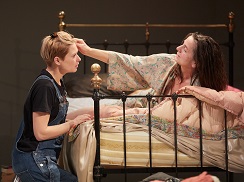 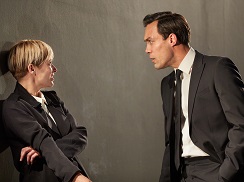 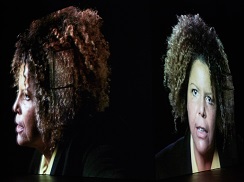 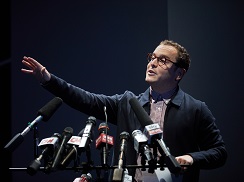 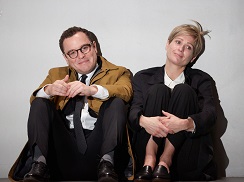