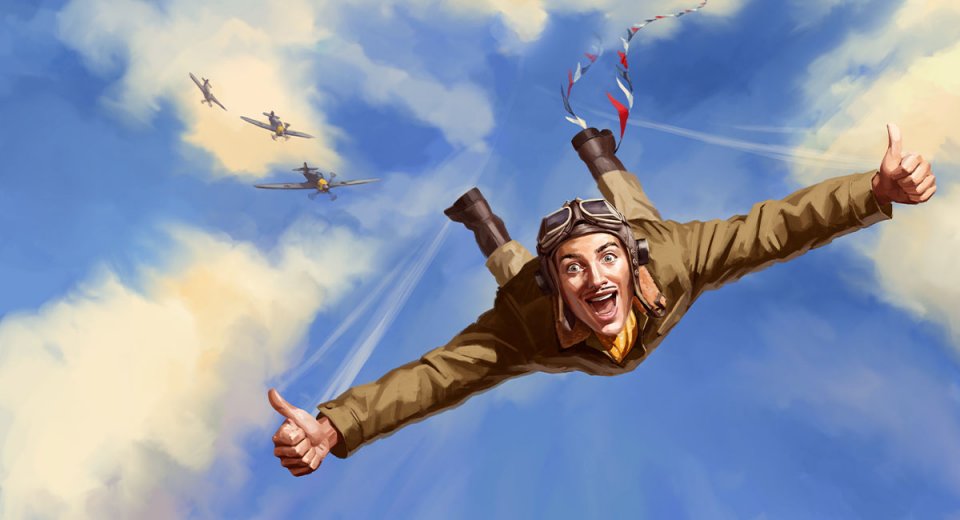 by Richard Bean and Oliver Chris

based on Richard Brinsley Sheridan’s The Rivals

We’re very sad to tell you that our live broadcast of Jack Absolute Flies Again is cancelled.

The National Theatre has taken the difficult decision to cancel performances until 31 August 2020 and postpone all productions. Unfortunately, this means our planned broadcast of Jack Absolute Flies Again on Thursday 23 July is not possible.

For our fans, we share in your disappointment in not being able to see this fantastic new play on the big screen over summer.  If you had a ticket to see Jack Absolute Flies Again in cinema, please get in touch with your local venue for further information

From the writer of One Man, Two Guvnors comes a hilarious new play, set in 1940s British summertime.

After an aerial dog fight, Pilot Officer Jack Absolute flies home to rejoin his fearless young Hurricane squadron at RAF Fontwell. Once back on British soil, Jack is shocked to find his old flame, Lydia, on the base. He sets his sights on winning her heart, but with turbulence and hilarity never far away, his advances quickly turn to anarchy.

Staged to coincide with the 80th anniversary of the Battle of Britain, this joyous farce is directed by Thea Sharrock (Me Before You) and features a cast including Caroline Quentin and Richard Fleeshman.

You can also see Jack Absolute Files Again on-stage at the National Theatre in London from 15 April to 25 July 2020. Find out more here.

Illustration by The Red Dress.

The funniest show on the planet. 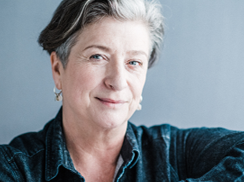 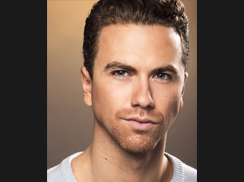 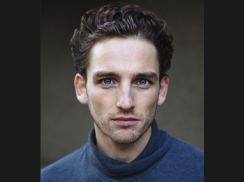 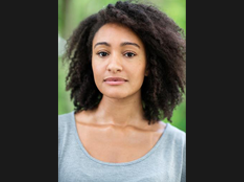