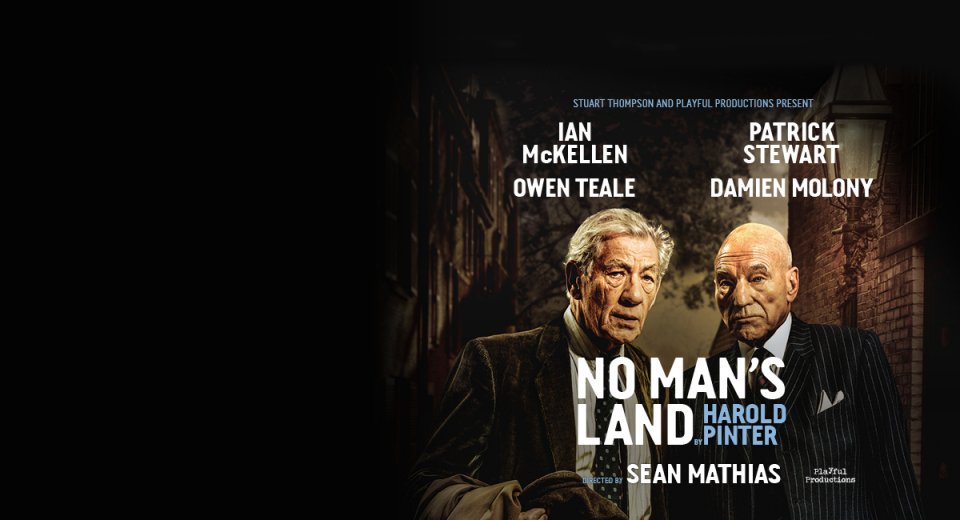 One summer's evening, two ageing writers, Hirst and Spooner, meet in a Hampstead pub and continue their drinking into the night at Hirst's stately house nearby.  As the pair become increasingly inebriated, and their stories increasingly unbelievable, the lively conversation soon turns into a revealing power game, further complicated by the return home of two sinister younger men.

Following a hit run on Broadway, No Man’s Land was captured from the West End in London in 2016.

I suspect we will be toasting this production ages hence.

A play packed with tension and conflict.

A faithful and loving production of this masterwork.