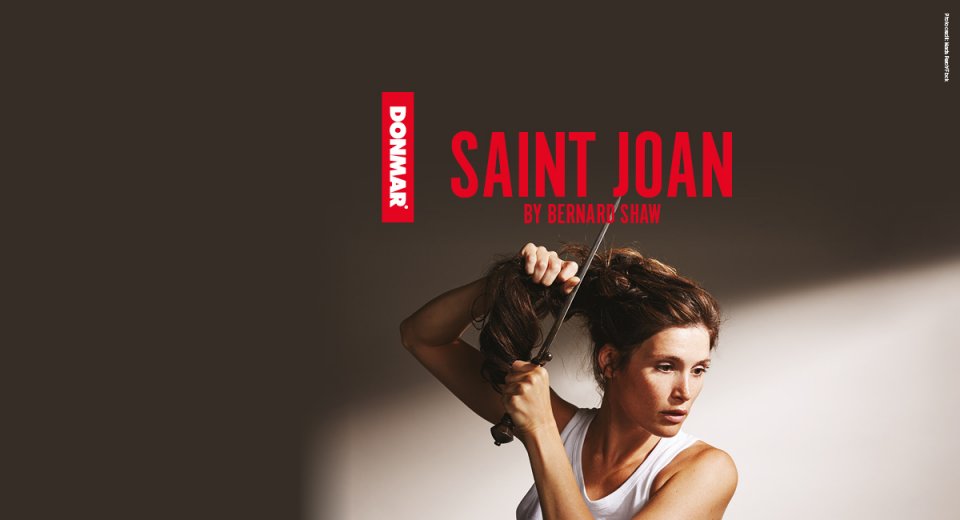 From the torment of the Hundred Years' War, the charismatic Joan of Arc carved a victory that defined France. Bernard Shaw's classic play depicts a woman with all the instinct, zeal and transforming power of a revolutionary. Article: The greatest portrayals of Joan of Arc on stage and screen

To celebrate Gemma Arterton’s critically acclaimed performance in Saint Joan, The Telegraph take a look at some of the greatest portrayals of Joan of Arc on stage and screen. Read more

Arterton knocks it out of the Arc as Saint Joan