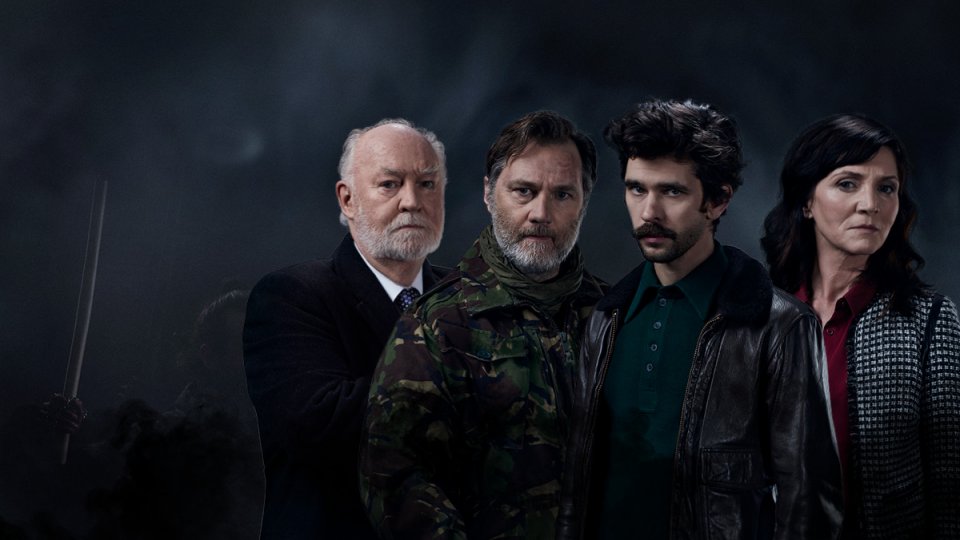 Nicholas Hytner directs a new take on the Shakespeare classic 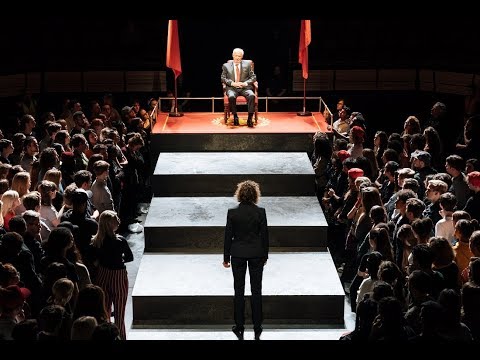 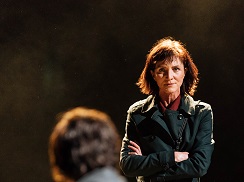 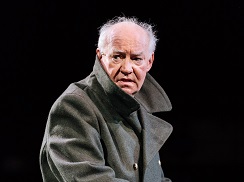 David Calder is finely judged in the title role: both complacent and magisterial. 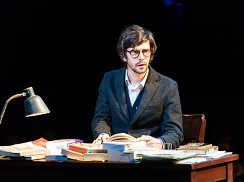 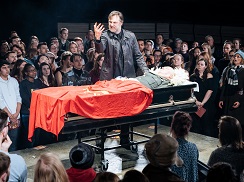 Caesar returns in triumph to Rome and the people pour out of their homes to celebrate. Alarmed by the autocrat’s popularity, the educated élite conspire to bring him down. After his assassination, civil war erupts on the streets of the capital.

Nicholas Hytner’s production will thrust the audience into the street party that greets Caesar’s return, the congress that witnesses his murder, the rally that assembles for his funeral and the chaos that explodes in its wake.

Please note the run time is 2 hours and 15 minutes with no interval.

This broadcast has a BBFC As Live rating of 15.

Please note that Julius Caesar will contain some strobe lighting.