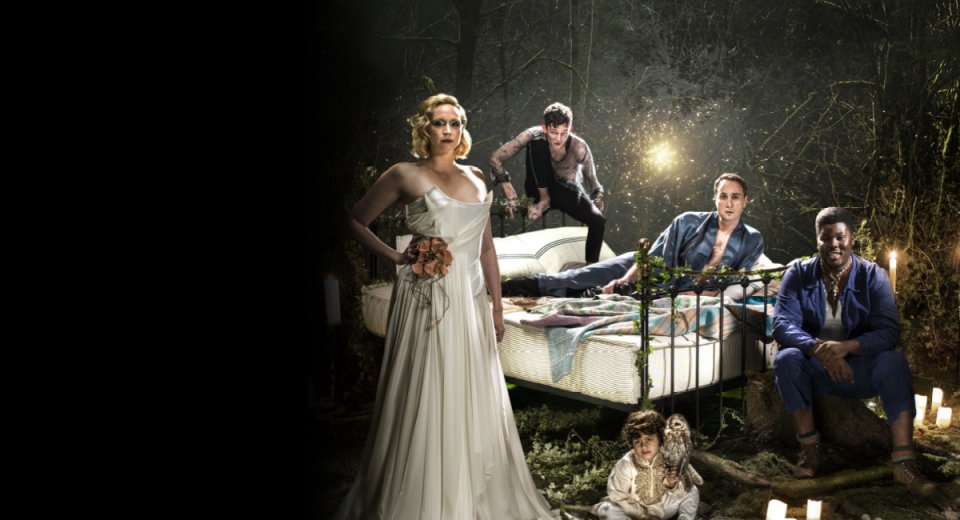 ‘The course of true love never did run smooth.’

A feuding fairy King and Queen of the forest cross paths with four runaway lovers and a troupe of actors trying to rehearse a play. As their dispute grows, the magical royal couple meddle with mortal lives leading to love triangles, mistaken identities and transformations… with hilarious, but dark consequences.

Directed by Nicholas Hytner, this production of A Midsummer Night’s Dream builds on the success of his immersive staging of Julius Caesar (filmed live in 2018). The theatre becomes a forest – a dream world of flying fairies, contagious fogs and moonlight revels, surrounded by a roving audience following the action on foot. 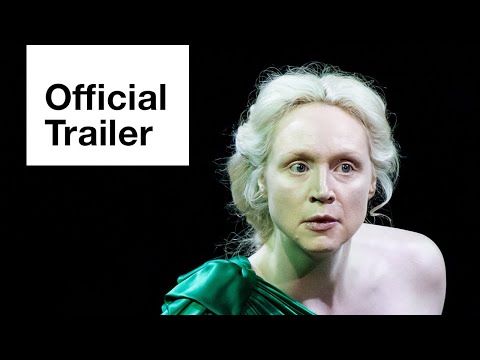 Founded by Nicholas Hytner and Nick Starr the Bridge Theatre focuses on the commissioning and production of new shows, as well as staging the occasional classic.

The new 900-seat adaptable auditorium is designed to answer the needs of contemporary audiences and theatre-makers and is the first wholly new theatre of scale to be added to London’s commercial theatre sector in 80 years. Find out more here.

Could be the most joyously affirmative Shakespeare production I’ve ever seen. 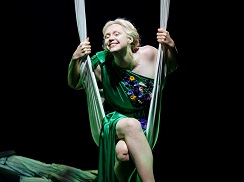 Deserves to be talked about for years to come. 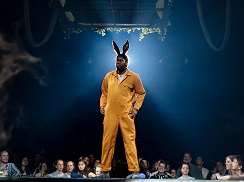 The sense of mischief spreads like a giant smile. 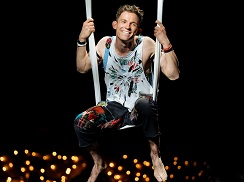 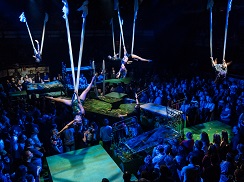 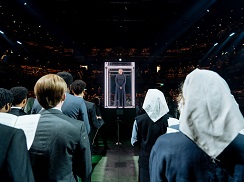